Spanish is spoken by more than 559 million people globally, making it the second largest in terms of population as native speakers in the world. The Spanish language is also the most popular and commonly taught in Indian education curriculum. Learning Spanish as a foreign language surely increases the reach of a professional globally. Knowledge of the Spanish language even makes international travels more comfortable as it is spoken in 21 countries. Global Diction Studio offers economical Spanish language courses that are customized according to students' needs and provides trained professionals having experience of more than 10 years. 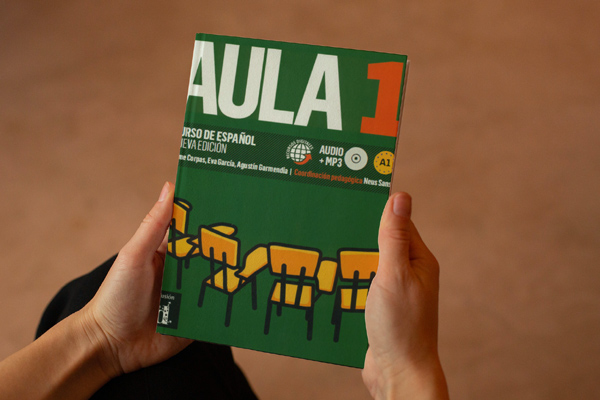 This is an absolute beginners friendly module. The emphasis under this course is on acquiring the sound knowledge of the structure of the language as well as basic vocabulary and cultural insights while developing the speaking, listening, reading and writing skills.

The emphasis under this course is on enhancing skills in reading & listening with focus on use of grammar patterns. One will also be able to understand sentences & frequently used expressions (e.g. basic personal & family information, shopping etc.) and can carry out simple conversations. 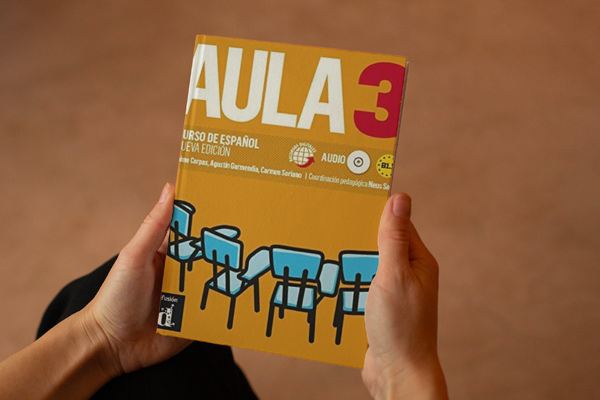 After completion of this module one can produce simple connected text on topics that are familiar or of personal interest. And finally, one can describe experiences, events, dreams, hopes and ambitions . One can also briefly give reasons and explanations for their opinions and plans. 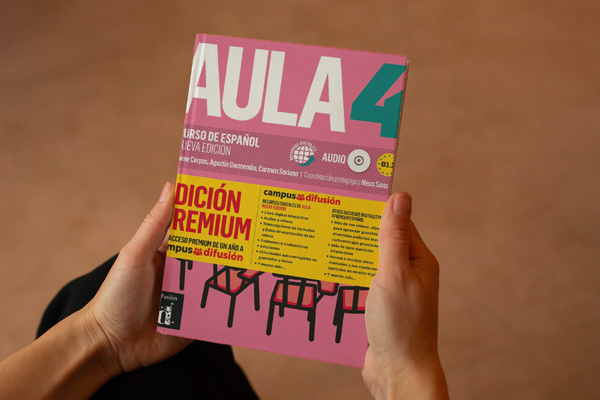 This module will help in strengthening reading, writing and communication skills acquired so far. One can understand the main ideas of complex text on both concrete and abstract topics, including technical discussions in their field of specialization. Develop linguistic & cultural competence in different social situations, and socialize effectively in the native speaking countries. GDS will help students learn by reflecting on their own strengths, weaknesses & strategies in language learning. 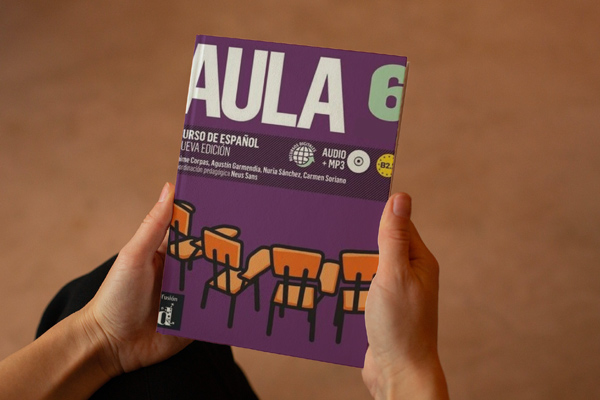 Spanish is a global language with nearly 500 million native speakers. Spanish is a living language that has evolved over time and adapted to use in each country in which it is spoken. Thus, Learning Spanish can open up endless opportunities, on both a personal and professional level. You'll have the ability to communicate with millions of people, travel comfortably through dozens of countries, add a valuable asset to your CV, open up your business to a whole new market and placements at better places.

It's no secret that learning Spanish is incredibly helpful in both an intellectual and career-oriented sense. Teaching a children Spanish curriculum at an early age is extremely important and is an easy and exciting language for children to learn. It is the most commonly taught second language in public and private schools. Studying Spanish also increases children's understanding of the English language and how various language evolve. The earlier children start learning, the easier it will be for them to master the language.

Spanish language is one of the most popular foreign languages in India. There is a huge demand in India for Spanish-speakers in nursing, construction, management, teaching, and media among many other positions. With a large number of companies from non-English speaking countries spotting India for outsourcing work, they have started recruiting for people proficient in Spanish

During the last two decades, Spanish has become the most sought after language in IB and IGCSE curriculum under National Education Policy(NEP) . The traditionally elite CBSE, ICSE schools like Modern School, Sanskrit School, Doon School, Mayo College and the like are offering Spanish language in their curriculums.