Around 130 million people worldwide speak German as their mother tongue. German is the official language of four countries in the European union. Moreover, around 7.5 million people in 42 countries worldwide belong to a German-speaking minority. It is one of the most widely taught foreign languages in India. The ability to speak German opens up career opportunities in medical, education, automobiles, utilities, tourism and outsourcing. Global Diction Studio trains students for the Goethe exam - the first bar to clear in order to seek a job or effortless University admission in Germany. We provide economical German language courses, both online and offline, to individuals or groups of students under the guidance of language experts having advanced level Goethe certification. 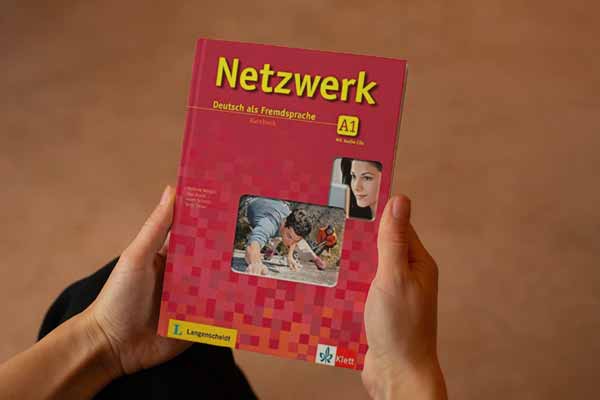 This is an absolute beginners friendly module. The emphasis is on acquiring the sound knowledge of the structure of the language as well as basic vocabulary and cultural insights while developing the speaking, listening, reading and writing skills. 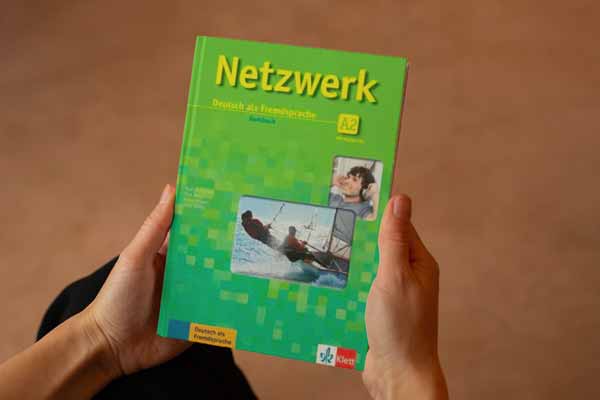 The emphasis under this level is on enhancing skills in reading and listening with more focus on use of grammar and pattern. One will also be able to understand frequently used expressions (e.g. family information, shopping etc.) and carry out simple conversations. 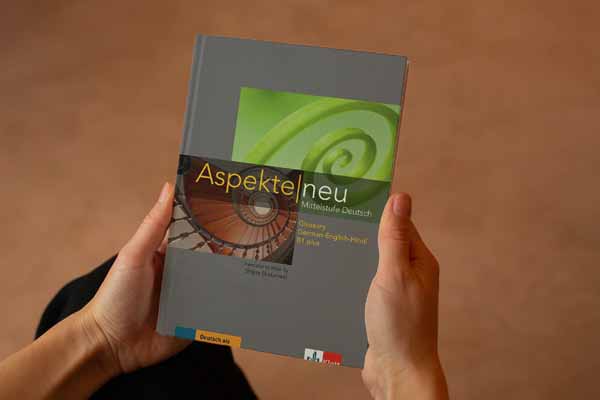 After completing this level you can express yourself simply and coherently regarding familiar topics and areas of personal interest. The emphasis under this level is on enhancing clear standard speech on familiar subjects in work, school, etc. 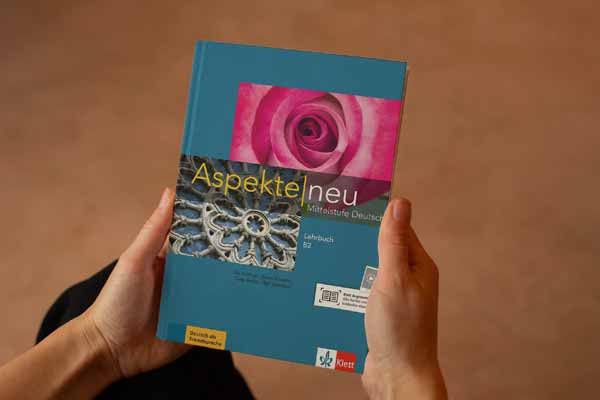 After completing this module one can communicate spontaneously with native speakers. One can express themselves on a wide range of topics in a clear and detailed manner, and can also understand specialized discussions in the primary area of specialization. 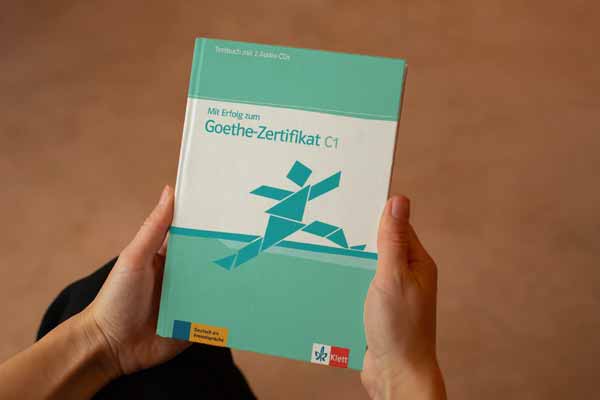 This module focuses on understanding a wide range of challenging and longer texts. One can express themselves spontaneously and can use the language effectively in one's social and professional life. One can make structured and detailed statements on complex topics. 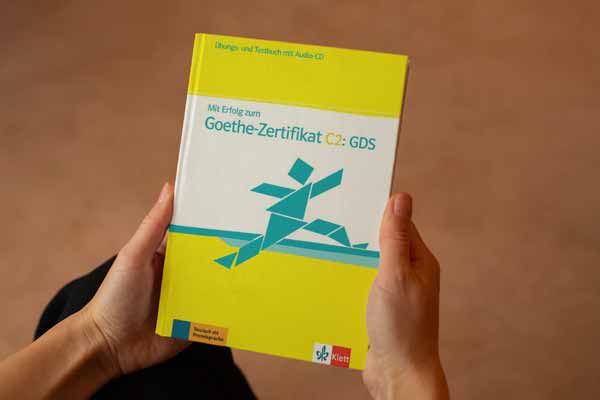 Under this level one can effortlessly summarize information from various written and spoken sources. One can converse in German with high fluency and precision. One will be able to understand with ease virtually everything heard or read.

German is the 10th most spoken language in the world, with around 155 millions speakers. The number of people learning German language is increasing rapidly reason being the emerging economies and opportunities for employments and business deals. Learning German can open up endless opportunities, on both a personal and professional level. You'll have the ability to communicate with millions of people, travel comfortably through dozens of countries, add a valuable asset to your CV, open up you to a whole new market and placements at better places.

It's no secret that learning German is incredibly helpful in both an intellectual and career-oriented sense. Teaching a children German curriculum at an early age is extremely important. German is an fun and exciting language for children to learn. It is the most commonly taught language in public and private schools. Knowing German is always a bonus for career prospective. The earlier children start learning, the easier it will be for them to master the language.

German language is one of the most popular foreign languages in India. There is a huge demand in India for German-speakers in engineering, construction, translator, content writer, instructor and media among many other positions. Thus, it is clear that learning German can open up enormous professional options and with fluency in the language will surely take the career higher than ever.

During the last two decades, German has become the most sought after language in IB and IGCSE curriculum under National Education Policy(NEP) . The traditionally elite CBSE, ICSE schools like Modern School, Sanskriti School, Doon School, Mayo College and the like are offering German language in their curriculums.