Language Learning, once considered a mere hobby, has become a prosperous field to make a future in. As the world continues to become more and more connected, learning a language other than English is now considered a necessity. India, being one attractive investment market for many of the foreign investors, has amplified the importance of foreign language study.

A trained team of language experts helps to smoothen the work between two countries or companies from different cultures and language backgrounds. English may open doors to business but it's the knowledge of respective native language that will help to close deals. Understanding of language and culture not only minimises the time to get things done but also creates a respectful and happy environment between the people from different countries as the ability to speak the same language as your client builds a strong and long-lasting business relations.

Foreign languages courses like French, German, Italian, Spanish have always been the most sought-after languages for learning. But with the rise of Asian countries in the world as dominant economies, learning of Asian languages has also gained importance. Globally as well as within our institution, learners of Mandarin/ Chinese, Japanese and Korean languages have increased exponentially.

Apart from imparting learning in Mandarin/ Chinese, Japanese and Korean, we are also training expats in Hindi and Indian culture, signifying the rise of foreign investments in the Indian economy. We provide customised lessons for working professionals in all these languages with total flexibility of time in a very competitive budget.

A language can make a huge difference in your resume. Many organisations keep on seeking individuals who can work in a culturally diverse environment and have strong skills in a modern foreign language. 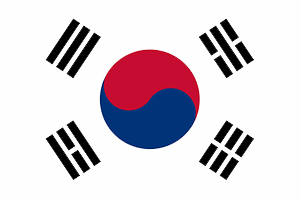 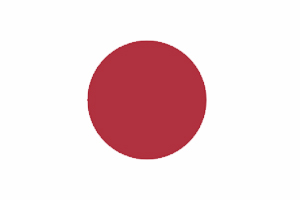 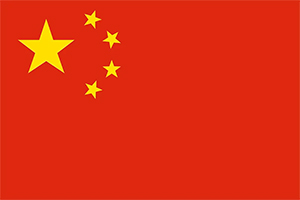 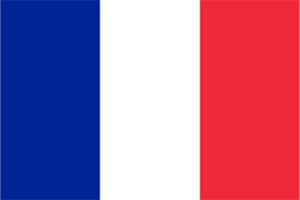 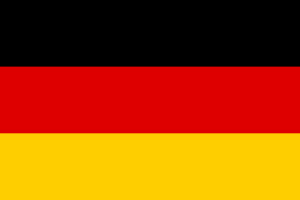 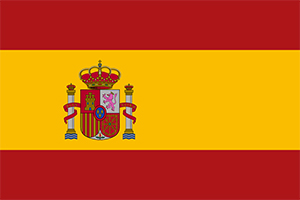